Journals come in both print and online editions. You can submit your articles by any one of the following three methods: 1. You can send the full papers/articles directly to our gmail id: issnjournals2u@gmail.com (Or) 2.Register/Login to Submit/Browse Journal & Events Listings with full control (Or) 3. Submit papers/articles without registration by clicking here.
For any assistance, please call/whatsapp us over our mobile numbers: +919245777148 / +919486068813

The Hartog committee (1929)was appointed to survey the growth of education in British India. The growth was very scanty, It concluded that “our of every 100 pupils (boys and girls) who were in class 1 in 1922-23, only 18 students remained on rolls in class IV in 1925-26. Based on these findings committee said primary education has been suffering from stagnation; leakage; and wastage. The number of primary schools in India increased from 210thousand in 1950-51 to 627 thousand in 1998-99,thus showing an average annual growth of 2.30 percent per annum. During the same period, upper primary schools increased form 14 thousand to 190 thousand, a growth of 5.58% per annum. It is believed that in T.S there are about 25,331 primary schools; upper primary schools 6883; primary and Upper primary school-123 , upper primary higher secondary schools 202. The District Information System for Education (DISE) reported for the year 2009-10 that about 36percent primary schools have enrolment of 50 students , it may further be said that on an average of 1 out of every 8 primary schools in India had maximum enrolment of 25 students . Telangana state has shown improvement in drop our rates from 2014.The drop out rate decreased by 2.86%. Further drop out rates had declined from 37.56 in the year 2014-2015 to 34.7% in the year 2016-2017. This article aimed to study about medium of ( English language Teaching) instruction , ( State govt schools )syllabus followed in the last 10 years , evaluation procedures followed in primary schools , high schools in private and govt . It also studies about the changes taken place in terms of syllabus, textbook preparations , teacher training . The recent developments with regard to change of Telugu medium schools to English medium schools. 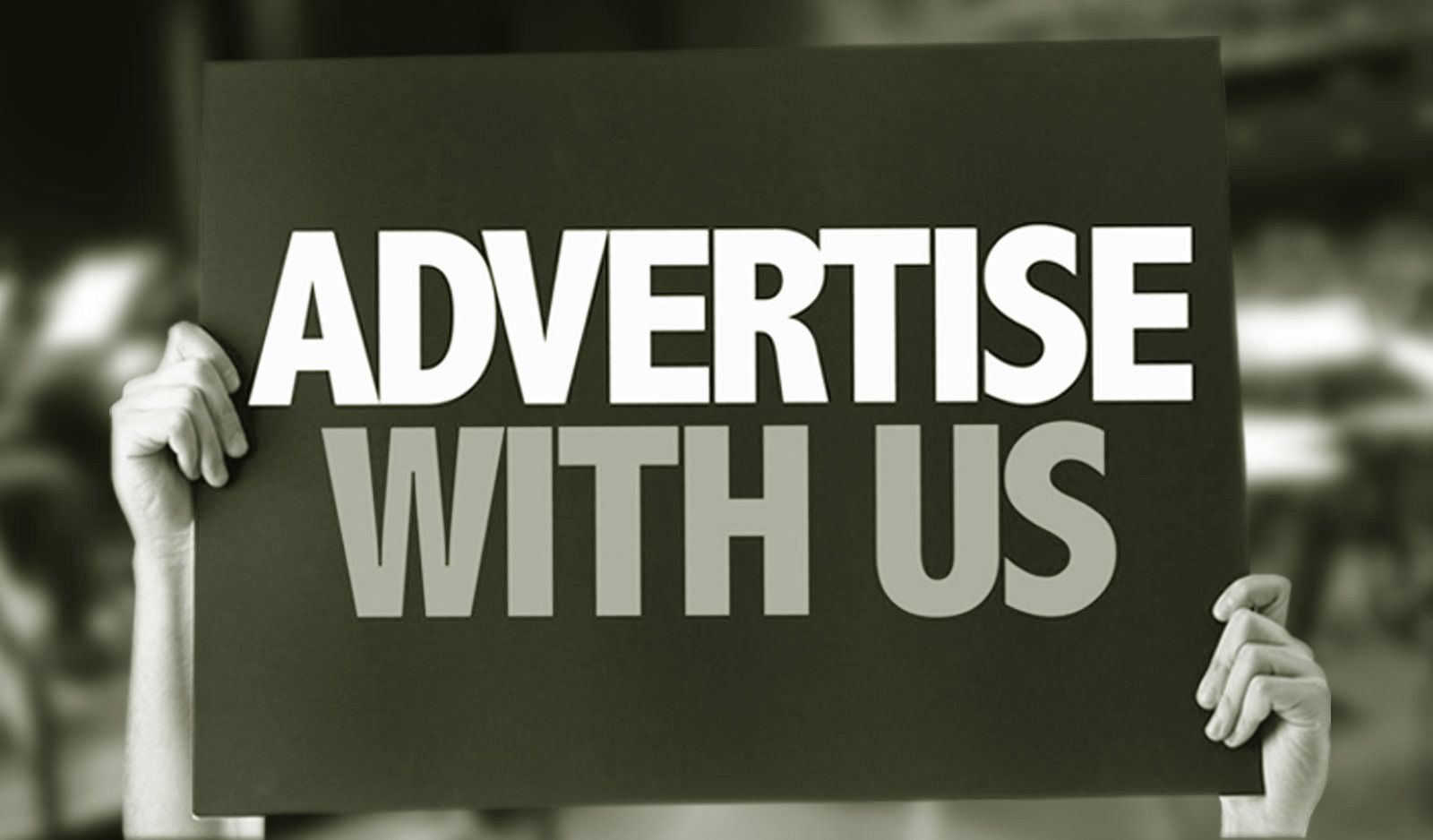